Home Services during the pandemic Building the Empathy Culture
Back Home 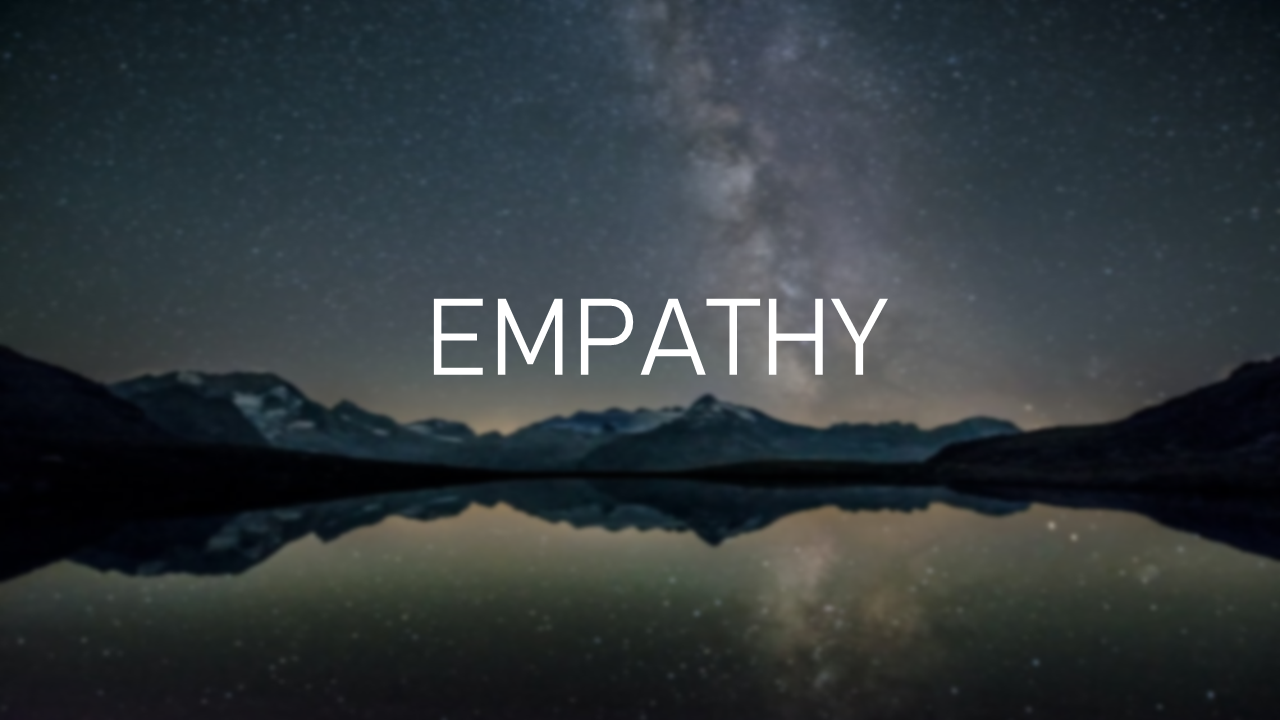 Viktor Frankl, one of the great psychologists of the twentieth century, survived the death camps of Nazi Germany. Frankl once told the story of a woman who called him in the middle of the night to calmly inform him she was about to commit suicide.

Frankl kept her on the phone and talked her through her depression, giving her reason after reason to carry on living. Finally she promised she would not take her life, and she kept her word. When they met years later, Frankl asked which reason had persuaded her to live?

“None of them,” she told him. What then influenced her to go on living, he pressed? Her answer was simple, it was Frankl’s willingness to listen to her in the middle of the night.

A world in which there was someone ready to listen to another’s pain seemed to her a world in which it was worthwhile to live. Often, it is not the brilliant argument that makes the difference. Sometimes the small act of listening is the greatest gift we can give.

The well-being of employees, of leaders is so much more important, with all that we are experiencing today.

Last year we did research where we interviewed 50 plus leaders.

One area that stood out from the research was the need to focus on Empathy. We heard leaders saying “I wish I had someone to listen to what was happening to me”; employees fearing loneliness and much more. The need for empathy and psychological safety is the foremost now. We live in a time when practicing empathy, taking action, creating change and building trust are more important than ever.

We have been helping clients with Building Empathy for Leaders, Teams and the Whole System. These early efforts have helped systems in reviving the systemic stuckness.

Our Empathy Toolkit helps understand the organization’s reality and work starts from there. Click here to know more.

We reveal the secrets of successful management

No comments to show.